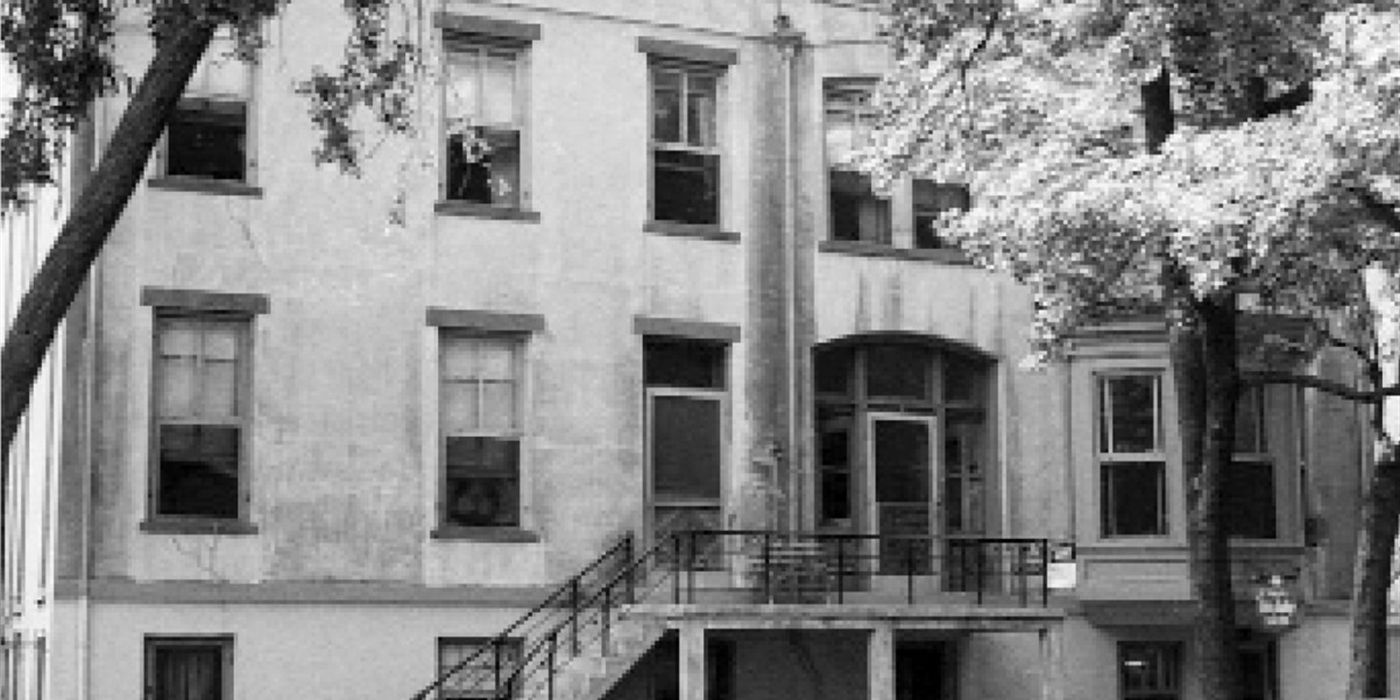 History of The Eliza Thompson House

Today, The Eliza Thompson House is a popular bed and breakfast in heart of historic Savannah, Georgia. But in 1847, this was the first house constructed on Jones Street in downtown Savannah.

The Beginning – One of Savannah's Finest Historical Homes

In 1847, the house was home to Eliza and Joseph Thompson and their seven children. It was one of the finest homes in Savannah, and the location of many grand parties and celebrations. The main house was built in two stages. The original structure was built in 1847, with a second section, consisting of what is now the front parlor, the Chatham room, and the J. Stephens room, was added around 1870.

Eliza was widowed only eight years after her husband built the beautiful house. She continued to manage her husband's holdings, while maintaining her Jones Street mansion and a full schedule of entertaining in the courtyard. The tradition of outdoor entertaining continues in the courtyard today, which now features an original Ivan Bailey fountain (Ivan Bailey Metal Studio Atlanta, Georgia) and Koi pond.

Joseph, whose portrait hangs in the R. Bruce room, served on several bank boards and made a living buying and selling cotton. He also financed the building of special homes to sell to others. After Joseph's death in 1855, Eliza was left to raise their five daughters and two sons. As a strong, independent woman, Eliza did not turn Joseph's investments over to a banker or lawyer to manage, but instead managed them herself and kept her beautiful mansion on Jones Street. She loved to entertain and did so frequently.

In the 1980s, the Carriage House, a 13-room structure surrounding the courtyard, was constructed. In 1995, more improvements came when a 40-foot container of antiques was brought back from England to furnish the inn.

The front door, which is original to the house, was moved to its present location when the new addition was built. Additional changes included the front porch, which was originally flanked by columns on either side of the landing, and the addition of a second set of stairs leading up to the front entrance. The Admiral Turner Room was used as the front parlor originally, with the St. Julian Room being used as the dining room. The bathroom in the Admiral Turner Room is located where the original entrance to the home was. The bathroom in the St. Julian and the Lindsey Rooms are located in the old rear staircase shaft. The closets in both of these rooms are in the old dumbwaiter shaft of the building.

The Carter and Johnston Rooms were both enclosed side porches that were screened in at one point. The Carter Room, in fact, served as the waiting room for the doctor's office, with the door located where the front desk is today.

The J. Stephens Room became the master bedroom after the 1870 addition was completed and the Lee Room served as a nursery. The R. Bruce and Lindsey Rooms were the original bedrooms in the house. The female servants would have used what is now the Savannah and Telfair Rooms as their sleeping quarters. The Oglethorpe Room was the original kitchen for the property. The Chatham Room was a summer sitting room and dining area used by all members of the household.

The original Carriage House was on the verge of collapse in 1980, so the Widmans had it razed and built the current 13-room structure based on the French Quarter-style of New Orleans. The back section of the current Carriage House stands on the foundation for the original structure and is only about 5 inches taller than its predecessor. The top story was originally used for sleeping quarters for the one male indentured servant.

The second floor housed a hayloft, granary, storage room, and laundry, and had a balcony made of wood. There were no openings on the ground floor into the courtyard; entry for the horse was from the lane only. Laundry was hung overhead between the two buildings and the courtyard was used for entertaining as well as a vegetable garden.

Stay on the Most Beautiful Street in Savannah

Today, The Eliza Thompson House maintains its place of honor on Jones Street, which Southern Living Magazine calls "the most beautiful street in Savannah." 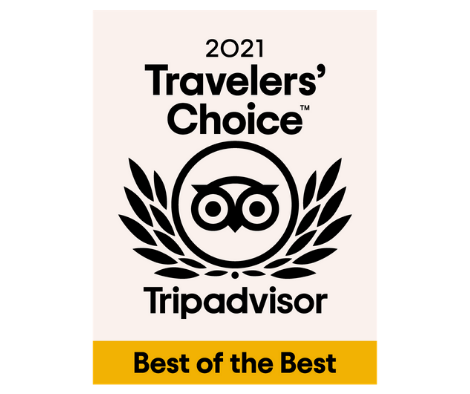 Recognized by TripAdvisor as One of the Top Hotels for Romance in the USA, 2021